Origami pumpkins from all over the world! 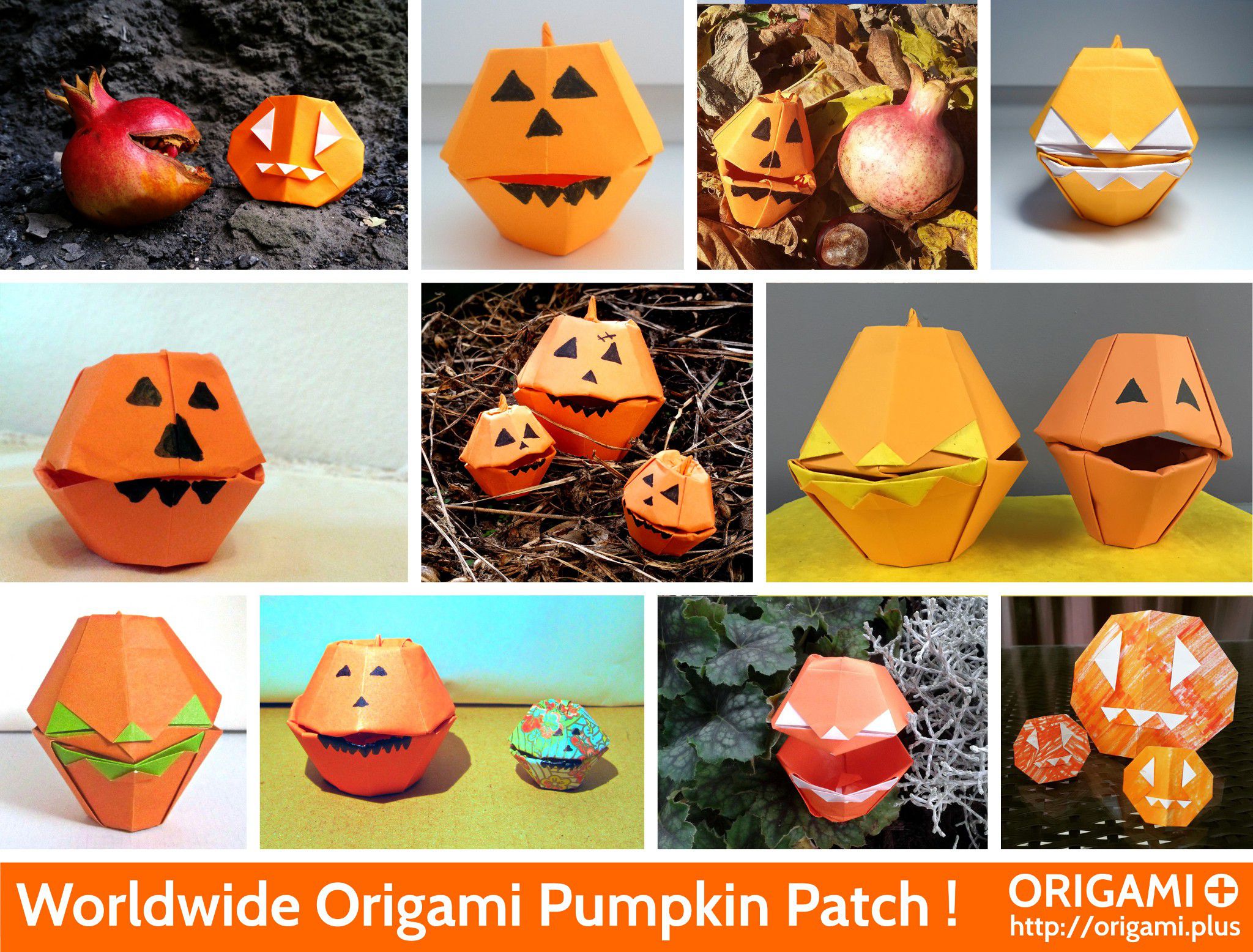 This map shows the pictures of Halloween pumpkins that I received so far and where they were taken. Thanks a lot for folding them and sending them to me! :-)

Thank you very much Everyone for your pictures!

Just fold one of my origami pumpkins, take a picture of it, in your home or outside! In a garden, in a park, on your balcony... or near a landmark of your city. And then send me the picture to stephane@origami.plus and tell me where I should put it on the map (it can be a complete address, or if you prefer just a city or a country name).

You can also send it to the Origami Plus Facebook page.

Here are video tutorials that show how to fold some easy origami pumpkins for Halloween:

Thank you! I hope you will participate in the worldwide origami pumpkin patch!